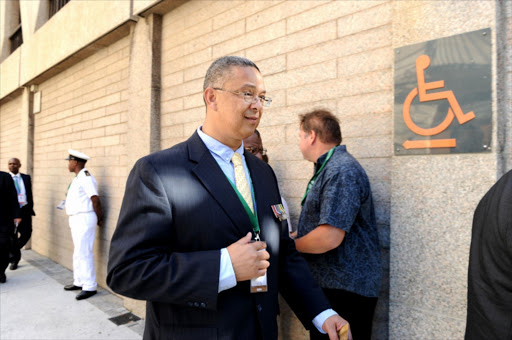 Independent Police Investigative Directorate (Ipid) boss Robert McBride has successfully applied to the Pretoria magistrate’s court to grant him access to a young relative for Christmas.

This comes as he stands accused of assaulting another relative.

McBride is out on bail of R10‚000 on charges of child abuse with an alternative charge of assault with intent to cause grievous bodily harm for allegedly beating up and strangling a 15-year-old girl on August 19.

McBride pleaded with the court to grant him access to a younger relative over the festive season.

Part of his bail conditions is that he has no contact with witnesses — including the 15-year-old complainant and other family members — but the court ruled on Tuesday that granting him access to the younger relative was harmless to the cause of justice.

McBride is due back in court on December 18.