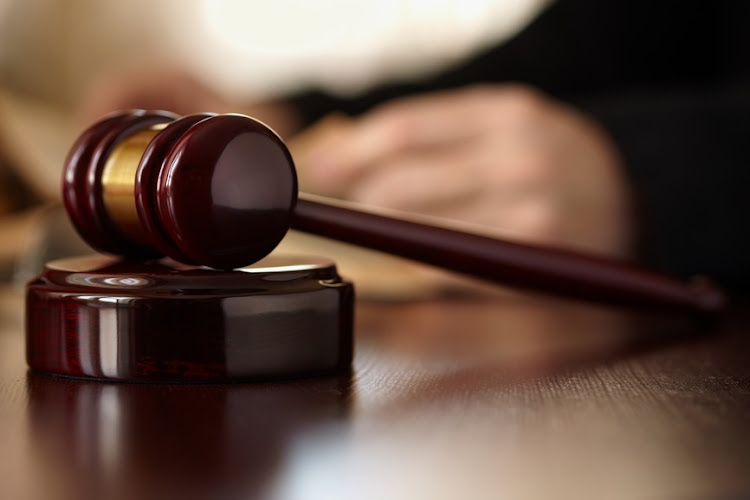 Stock photo of a judge's gavel

The trial of an Eastern Cape woman dubbed “Freezer Mom” has been delayed by another five months.

Earlier on Monday‚ Melice Jacobs‚ 33‚ of New Brighton‚ Mthatha‚ was told by Judge Robert Griffiths that the trial will only begin on May 2.

The sentencing of former deputy minister of higher education Mduduzi Manana's co-accused in an assault case was postponed to November 28 on Monday at ...
News
4 years ago

Jacobs faces four counts of murder and one of concealment of birth after bodies of babies and placentas were found frozen in two domestic fridges in 2015.

Jacobs‚ who is out on bail‚ is accused of committing the acts between 2010 and December 2014.

Although many people had hoped to hear the matter at the Mthatha High Court on Monday‚ they were left disappointed after the case was instead postponed due to the agreements and arrangement between the parties.