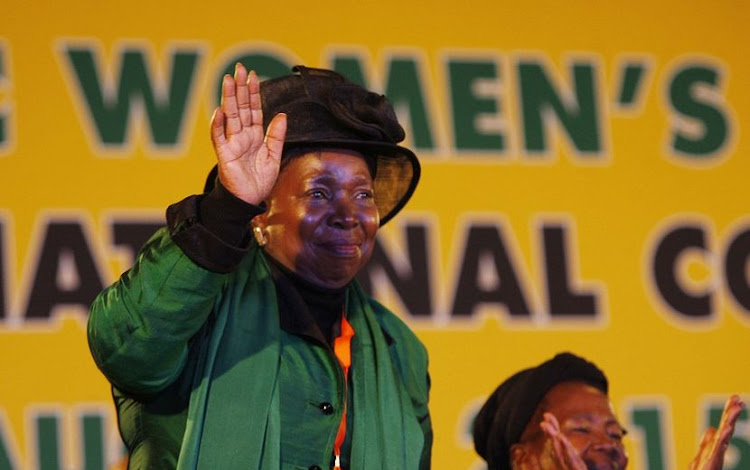 Presidential hopeful Nkosazana Dlamini-Zuma is tearing away in the race for the ANC leadership - at least as far as KwaZulu-Natal is concerned.

Close to 250 branches in the province have nominated her for the top post‚ compared to 69 for arch rival Cyril Ramaphosa and just two for dark horse Zweli Mkhize.

However‚ it might still be too early for her to count her chickens‚ with 600 branches yet to sit for the branch general meetings and nominate their preferred candidate.

These statistics were revealed on Thursday morning by the ANC during an informal media breakfast in Durban.

The eThekwini region - the biggest ANC region in the country and one of its most influential - leads the number of branches that have nominated Dlamini-Zuma‚ as 57 of 110 branches that have sat so far have punted the former AU Commission chair.

“You can see so far that even with the remaining BGMs [branch general meetings] the situation is unlikely to change‚” said Kwazi Mshengu‚ provincial chairperson of the ANC Youth League who presented the figures.

The ANC said while there were challenges in some of the branches‚ a number of BGMs had sat and nominated without any challenges.

In eThekwini the only branch that lodged a dispute was ward 35 in Umhlanga.

The ANC in KZN said it was adamant Dlamini-Zuma would emerge and be elected as the next ANC president and ultimately the country.

Mshengu and ANC spokesman Mdumiseni Ntuli said the party’s provincial structure has already resolved that should Dlamini-Zuma not win in December at the national elective conference‚ it would support Ramaphosa and “would wear t-shirts bearing his face as the president of the organisation”.

He said the former KwaZulu-Natal premier comes across as very angry at every platform he addresses around the country.

“There’s a high level of anger in him. You cannot have an angry SG of the ANC. There are difficulties that go with that position and if you are angry you will not be able to manage that office and even manage the president as is required‚” said Ntuli.

“You need to be level-headed and hold no grudges as people need to always run to you with their problems and you will need to be able to resolve them. But he’s always looking for Sihle Zikalala saying he wants to clear his name and asking why he was recalled.”

He said Mchunu’s statements may not be a problem‚ but coming from a person who aspires to the secretary-general office is dangerous.

“A case in point was Kgalema Motlanthe when he was SG. He always handled himself and issues in a dignified manner. I think comrade Senzo needs a cool-off period and a little bit of rehab. Objectively you cannot have such an SG. By the way‚ we have decided to support for his inclusion in the NEC‚” he said.