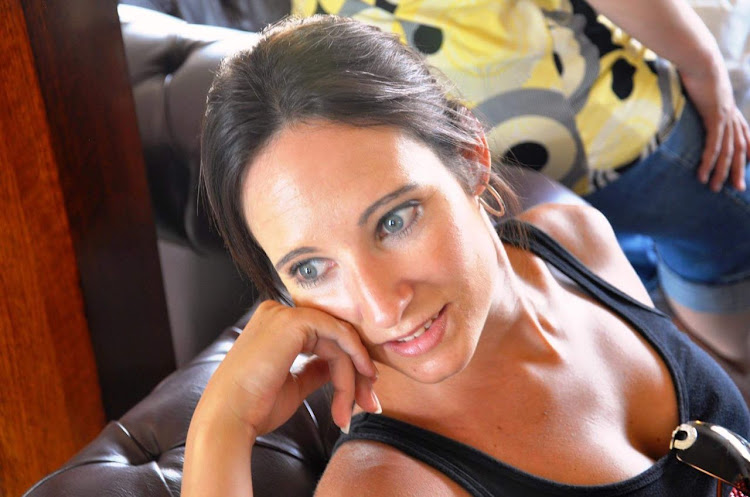 Susan Rohde's phone was used to send WhatsApp messages to her husband’s lover more than 80 minutes after a pathology report said she was killed.

Hawks cellphone expert Warrant Officer Marius Engelbrecht told the High Court in Cape Town on Wednesday that Susan's phone was used to send messages to Jolene Alterskye on the day she was allegedly murdered by her husband‚ Jason Rohde.

State pathologist Dr Akmal Coetzee-Khan’s autopsy report said Susan died of manual strangulation at 5.40am on July 24‚ 2016. But under cross-examination earlier in the trial he admitted she could have died between 2am and 8am.

Engelbrecht said on Wednesday that Susan’s phone was used to send WhatsApp messages to Alterskye at 5.50am‚ 7.02am and 7.06am.

Susan Rohde sustained a large bruise on her right leg when she fell onto a dumbbell after attempting a handstand‚ according to her sister.On the ...
News
4 years ago

The messages‚ the contents of which are yet to be revealed‚ were deleted by Alterskye two days later‚ according to Engelbrecht. However‚ they were still present on Susan’s phone.

Rohde‚ a multimillionaire and former director of Geffen International Realty Franchise‚ admitted his relationship with Susan deteriorated after she found out about his affair with Alterskye‚ an estate agent working at the company’s office on Cape Town’s Atlantic Seaboard.

All three were at the company’s annual conference at Spier wine estate‚ in Stellenbosch‚ where Rohde claims his wife committed suicide. He says he found her hanging from a hair iron cord in their hotel bathroom. But the state alleges that Rohde staged her suicide after a physical altercation.

Engelbrecht said WhatsApp conversations between Rohde and Alterskye were deleted on August 8‚ 2016. But he cautioned that although the messages were sent from the three people's phones‚ they were not necessarily sent by the phones’ owners.

Susan Rohde swallowed at least 100ml of her own blood after she was brutally beaten up to an hour before she died‚ the High Court in Cape Town was ...
News
4 years ago

Defence advocate Pete Mihalik asked Engelbrecht whether he had checked for any internet history or any other data on Susan’s phone — such as music‚ poetry or pictures — which could have shown she had been considering suicide.

He said he had not done so because the investigating officer on the case had not asked him to look for that sort of information.

The case continues on Thursday.