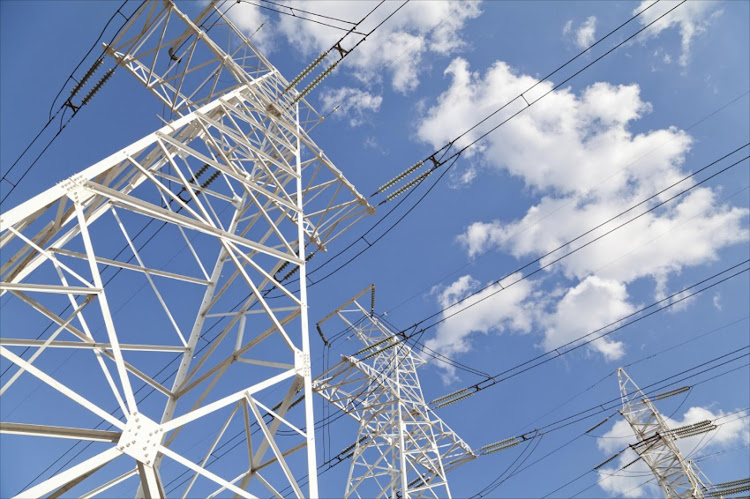 Transformers‚ overhead lines‚ street lights‚ fuses‚ circuit breakers and street poles were discovered during raids on several properties on Tuesday night in an attempt to eradicate corruption in the City of Johannesburg.

It was a simple tip-off that led investigators straight to the homes of contractors where R80-million worth of goods belonging to City Power were found stashed away in Gauteng.

Transformers‚ overhead lines‚ street lights‚ fuses‚ circuit breakers and street poles were discovered during raids on several properties on Tuesday night in an attempt to eradicate corruption in the City of Johannesburg.

Speaking at the City Power offices after examining the huge haul of “missing” infrastructure‚ the metro’s Group Forensic Investigation Services (GFIS) head‚ Shadrack Sibiya‚ said about R80-million worth of material had been seized.

“We received information from a whistle-blower who … told us about these assets which are in possession of certain individuals in their respective homes‚” said Sibiya.

“We haven’t arrested anybody simply because we were working on a tip-off and the very first thing we did was to apply for a search warrant to be able to conduct a search and seizure. After that‚ we then identify these items and only then do we begin the process of investigating as to how those items got into those people’s possession‚” he said.

The goods were used by contractors for daily maintenance‚ repairs and major projects‚ but allegedly not returned to City Power’s stores on completion of these projects.

Last year‚ the City of Johannesburg lost more than R30-million worth of cables due to theft while the City of Tshwane lost about R5-million a month.

MMC for Environment and Infrastructure Services Nico de Jager said contractors and sub-contractors found to have stolen infrastructure would be criminally charged and have their contracts terminated.

Sibiya said: “When you look at where this whole thing starts‚ it starts with your bread and butter by stealing copper for the sake of buying bread so they cut cables and they normally don’t know who funds these actual types of crimes.

“Scrapyard owners know that these people commit these crimes and buy it from them without following the rules. They (buy) copper from them without asking for their identity documentation. They then sell it to warehouses who then melt these copper cables‚ package them and send it for exportation‚” said Sibiya.

The warehouses sold the melted product to China and India where it gets turned into products such as earrings‚ necklaces‚ rings‚ and watches.

Eskom further revealed that copper theft costs the economy between R5-billion and R7-billion per annum.

City Power‚ which contributes about 40% of the City of Joburg’s revenue‚ is cash-strapped.Earlier in 2017‚ mayoral committee member for finance ...
News
4 years ago

Malusi Gigaba has given the green light for the City of Cape Town to tweak its budget to be able to fund its water projects.
News
4 years ago
Next Article