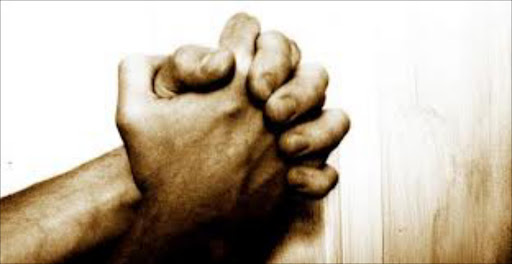 A Mpumalanga pastor has cancelled future night prayer meetings at his church after his congregants were robbed and a woman raped, a Sapa correspondent reported on Friday.

"I don't see us doing night prayers again unless we ask for manpower so we can have armed men or police guarding us while we pray, because what we witnessed last week Friday was very much shocking."

"We were holding hands in a circle and were only 10 minutes away from ending the prayer session when we heard a loud bang of gunshots. Everyone opened their eyes [and] found that there were three young men wearing balaclavas. They had guns in their hands," said Mhlanga.

The attackers demanded cellphones, money, rings, earrings, jackets, car keys, and other valuable items. They ordered young girls and women to follow them outside.

"This was like a movie to us... Two remained behind to guard us as one of them took a woman with him outside. The one who went outside would come back and the next guy would follow and they rotated the women in that manner."

They allegedly sexually assaulted the women and raped a 21-year-old.

Mpumalanga police spokesman Colonel Leonard Hlathi said a case of rape and robbery was being investigated.