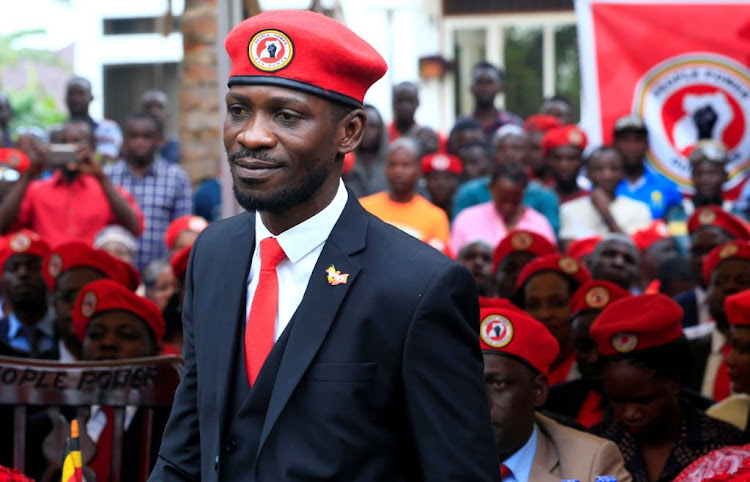 Ugandans will vote on Jan. 14 in a presidential election that pits long-ruling incumbent Yoweri Museveni against ten rivals, including a young pop star who is emerging as the strongest challenger.

The Electoral Commission announced the election date in a statement issued late on Wednesday. Polling to elect lawmakers to parliament will be conducted at the same time.

In power since 1986, the 76-year-old Museveni is often referred to as "Jajja", meaning "Grandfather". And the biggest threat to Africa's third longest-ruling president keeping his authoritarian grip on the East African nation is expected to come from pop star Robert Kyagulanyi, widely known by his music moniker Bobi Wine.

Wine, 38, has accused the government of using security forces to spoil his campaign, by breaking up rallies and beating and detaining supporters.

Moments after Wine's nomination on Tuesday, police and military personnel broke the windows of his vehicle to forcibly remove him and take him home in a police van, in order to prevent the opposition candidate from moving with his supporters.

Security personnel then used tear gas and live rounds to disperse supporters outside Wine's residence, injuring at least 15 people while dozens were detained.

Wine was released later on Tuesday.

Ugandan's pop star and presidential hopeful Bobi Wine has denounced the government's banning of civilian use of red berets, a symbol of his "People ...
News
2 years ago

The biggest casualty at the MDC Alliance’s elective congress in Gweru‚ Zimbabwe‚ at the weekend is outgoing secretary-general Douglas Mwonzora.
News
2 years ago
Next Article