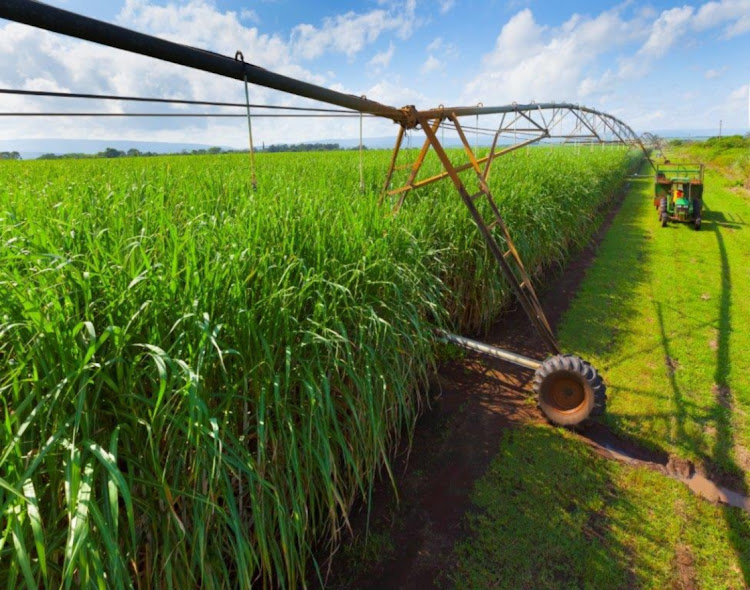 The acquisition is pursuant to Magister’s participation in, and partial underwriting of, THL's proposed rights offer to shareholders.

The commission on Monday said Magister holds interests in various sectors, including agriculture, transport and logistics, civil construction and property.

The commission said THL is primarily an agriculture and agri-processing business with a focus on the sugar production and animal feeds sectors.

THL is a major player in the sugar production industry in SA and has a large portfolio in its property division.

The commission found the proposed transaction is unlikely to result in a substantial prevention or lessening of competition in relevant markets.

It raised concerns with respect to the likely impact of the proposed transaction on employment, the promotion of a greater spread of ownership and the effect of the transaction within the sugar value chain and the region in which THL is active.

With respect to employment, the commission said it was concerned that the merger could result in retrenchments.

The Food and Allied Workers Union and the department of trade, industry and competition raised employment concerns.

The commission approved the merger subject to the condition that the parties will not retrench employees as a result of the merger.

“To monitor this, THL is required to inform the commission of its intention to embark on retrenchments, including retrenchments it may consider to be related to operational reasons, for a period of three years post-merger.”

On the promotion of a greater spread of ownership, the commission said within three years of the transaction the parties must establish an employment share ownership plan that will hold an effective 5% in the SA operating subsidiary of THL.

As THL plays a big role in socioeconomic development, primarily in KwaZulu-Natal, the commission was concerned about the effect of the transaction in the region.

Among other things, the commission found that THL sources almost half of its feedstock from black farmers and co-operative members and wanted to ensure that these suppliers are not negatively affected by the merger.

“To address this concern, the commission approved the proposed transaction subject to a condition that requires THL to ensure that it continues to source at least 40% of its feedstock from historically disadvantaged people.

Given that THL has substantial land holdings, the commission sought to ensure that any post-merger sale of THL land holdings should promote the participation of historically disadvantaged people in the property sector.

The commission approved the transaction subject to a condition that requires THL, if it were to sell some of its land holdings after the merger, that at least 20% will be sold to historically disadvantaged people subject to, among other things, market-related commercial terms being agreed.