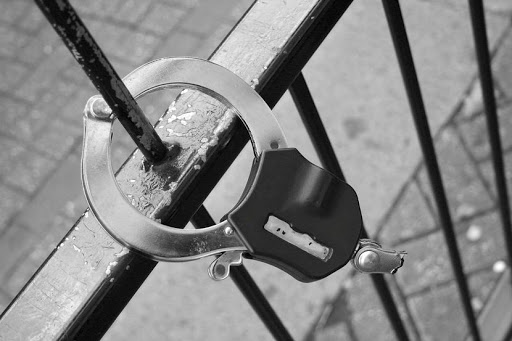 Police in Limpopo have launched a manhunt for six inmates who escaped from a maximum prison on Thursday night.

He said they were investigating cases of malicious damage to property and escaping from lawful custody after the inmates went on the rampage‚ burning part of the prison building.

“Public Order Police‚ the TRTs [Tactical Response Team] and visible policing members were deployed to stabilise the situation and it has now returned to normal.

“A preliminary headcount was conducted and it was then discovered that about six prisoners have escaped‚” Mojapelo said.

He urged for members of the public to assist police with information.