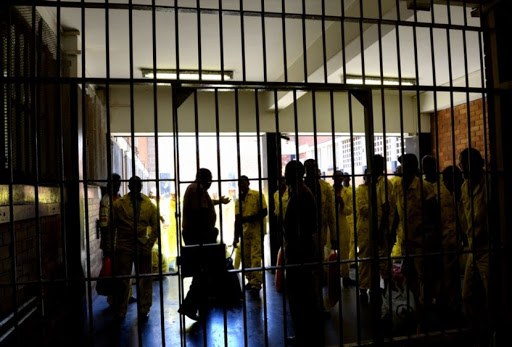 A correctional service official in Losperfontein prison in Brits who was shown in an intimate embrace with an inmate on social media has committed suicide.

The department said it had been made aware of the images circulating on social media.

The department said while it was busy investigating this matter‚ it had since learnt that the official allegedly appearing in the images had committed suicide.

Her name has not been released.

“We have dispatched a team of senior managers and our employee assistance programme specialists to provide necessary support‚” Mkabela said.