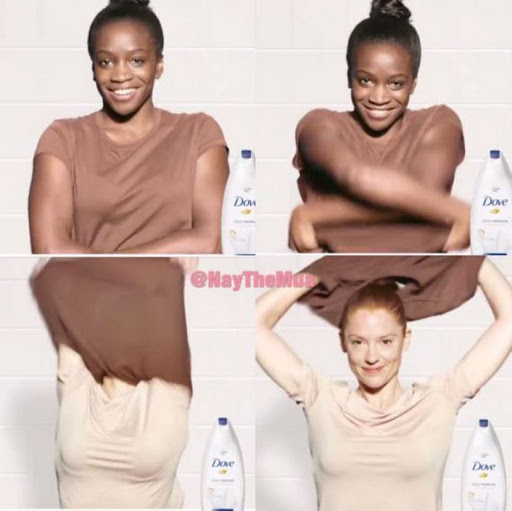 The Commission for Gender Equality has labelled a contentious Dove cosmetics advert “reckless”.

The advert‚ which has been withdrawn‚ depicted a clip of a black woman pulling a shirt over her head‚ morphing into a white woman doing the same and ending with an Asian woman removing her shirt. A bottle of body wash features in the ad.

The brand was lambasted on social media and many commentators suggested a boycott of their beauty products.

The company has since apologised for the faux pas.

Commission spokesperson Javu Baloyi said that the advert was ill-conceived for the South African audience where race tensions sit close beneath the surface.

“We have seen it and it was reckless and unfortunate for Dove to do such a thing. Especially in a country where simmering tensions over race and class are prevalent‚” he said.

He said that the company needed to extend an unequivocal apology to South African citizens.

“What they did was perpetuate the imbalances in terms of race and class in this country. These big multinational companies should not think that they are above being punished. We hope that someone pursues this matter with the Human Rights Commission‚” Baloyi added.

In an update posted on Dove SA’s Facebook page‚ the company said that the advertising campaign had “missed the mark“.

“This did not represent the diversity of real beauty which is something Dove is passionate about and is core to our beliefs‚ and it should not have happened.

The company went on to apologise for the offence the clip had caused.

“We do not condone any activity or imagery that insults any audience. Our richness lies in our diversity. Our beauty comes in different shapes‚ sizes‚ hair textures and skin tones. We believe beauty is diverse and diversity is beautiful‚” it read.