#LionMama case: When is it self-defence or a criminal act? 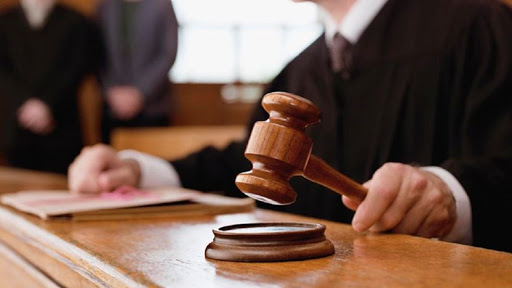 If you are faced with an attacker‚ you may defend yourself in proportion to the attack you are facing. Using an excessive amount of force‚ however‚ may get you into trouble with the law.

This is according to Gareth Newham from the Institute for Security Studies‚ who TimesLIVE approached for an explanation of the law on self-defence after the decision not to prosecute the so-called #LionMama of the Eastern Cape in court on Monday. The woman‚ who cannot be named to protect the identity of her daughter‚ allegedly fatally stabbed one man and wounded two others after she allegedly caught them gang raping her daughter.

Newham did not directly remark on the case but explained the law in general terms.

“If somebody is unarmed and rushes towards you and you pull out a firearm and shoot them three times‚ you are going to have to demonstrate [before a judge] that it was a reasonable response and that there were no other ways that you could have avoided harm‚” said Newham.

“The checks and balances for self-defence are quite rigorous.

He said that two charges that might arise from a self-defence situation whereby the attacker ends up becoming the victim could be murder and attempted murder. But such prosecutions are uncommon.

“The National Prosecuting Authority will only go forward with their case if they are over 90% sure that they have a good chance of getting a conviction.” Newham said this means the prosecution would need to have a lot of hard evidence against the person.