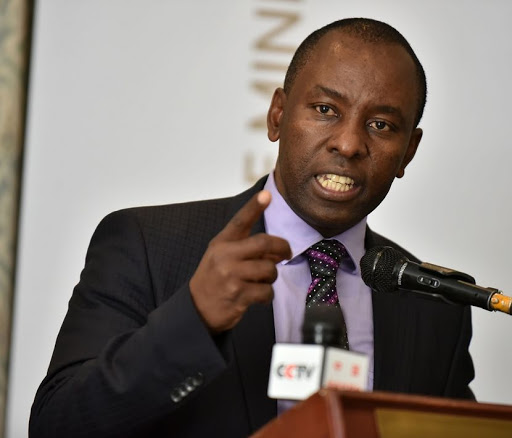 Siphelo Manunga was sentenced to a 12-year prison term on Wednesday after being found guilty of robbing an EMS member of a phone in Khayelitsha in December.

The incident took place in the last week of December when an ambulance was stopped at Walter Sisulu Road in Mandela Park to give assistance to an injured person.

Three young men attacked the EMS personnel and robbed them of two cellphones.

“Key to this sentence is the fact that the court recognised the impact such attacks has on the ability of the Western Cape Government to provide critical services‚ especially to poor communities‚” Plato said in a statement.

He said the court also recognised the direct and negative impact of such opportunistic crimes on the EMS members of staff and the trauma it caused.

Plato said the Department of Community Safety played a significant role in facilitating the process required to put such evidence before the court in aggravation of sentence.

EMS provincial chief Pumzile Papu‚ who testified in aggravation of sentence last week‚ said the EMS had some staff who had been absent for about a year because of attacks.