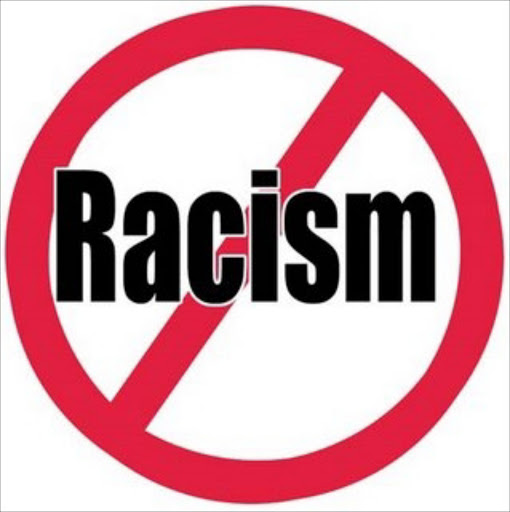 Terence Makapan‚ who is at the centre of a racial attack that took place in Stellenbosch at the weekend‚ is overwhelmed by all the positive response he has received since posting about the incident online.

“The response has mostly been positive. Some were bad. I decided to not look at the comments because it did start to affect me negatively but mostly it was positive support. People from across the country reached out to me‚” said Makapan.

The 24-year-old‚ who is not a Stellenbosch student‚ was visiting friends over the weekend when a man verbally attacked him.

In his post Makapan said: “Early this morning‚ myself and three friends were walking to Springboks when we passed a small group of white guys. We heard the word ‘HOTNOT’ being uttered and we immediately stopped in our tracks. We demanded to know who uttered the word. One of them tried to get us to just walk on but we refused. Next thing I know‚ I’m being approached by one of other his friends with a rock in one hand he proceeds to punch me with his free hand‚” he said.

“With a bloodied nose‚ I got up and immediately started recording. The reason the recording ends quite abruptly‚ is because one of the others grabbed my phone and threw it across the road. Fortunately my phone is still working and the video was saved. He also hit my friend Du Toit in the face. It seems to be his favourite pastime‚” he added in the Facebook post.

Makapan‚ a freelance actor from Camps Bay‚ said that he was taken by surprise when a lawyer from a human rights organisation phoned him to offer him a word of advice.

“We have laid our charges‚ the police will be investigating and we will see what will come out of the investigation. I will not let this incident stop me‚ I will still be going to Stellenbosch‚ it is not easy but I know that I did nothing wrong. I am very vocal about being proud of one’s heritage. I have always been a very proud Coloured man.”

Meanwhile‚ the university has pointed out that the aggressor in the video is not a Matie student.

“The information we have at the moment is that the people who allegedly made the racial slurs are not Matie students. Our understanding is also that the incident did not take place on campus” the university’s spokesman‚ Martin Viljoen‚ said.