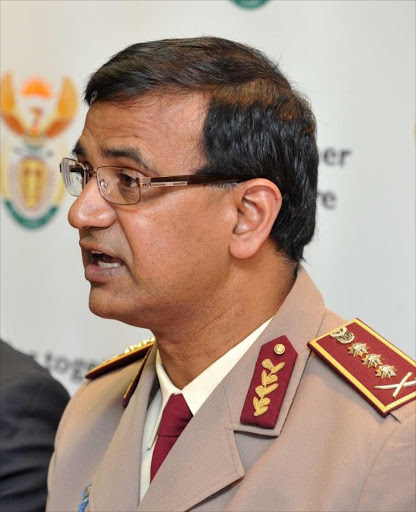 Former president Nelson Mandela’s doctor‚ Vejay Ramlakan‚ may be entitled to freedom of expression‚ but that right can be limited when there is “overwhelming” public interest‚ experts say.

Since its launch‚ Ramlakan’s book titled Mandela’s Last Years has received a backlash from members of the former statesman’s family and from health professionals‚ who found him to have breached doctor-patient confidentiality. The book has since been taken off the shelves.

“Overwhelming public interest overshadows his freedom of expression‚” she said.

According to the Freedom of Expression Institute‚ the question on whether or not doctor-patient confidentiality trumps freedom of expression is one that speaks to ethics.

“In this case SAMA has indicated that patient information is confidential‚ even after the patient has passed on. From that perspective‚ we would argue that the doctor is bound by his profession not to disclose sensitive patient details‚” said FXI’s spokesperson Tusi Fokane.