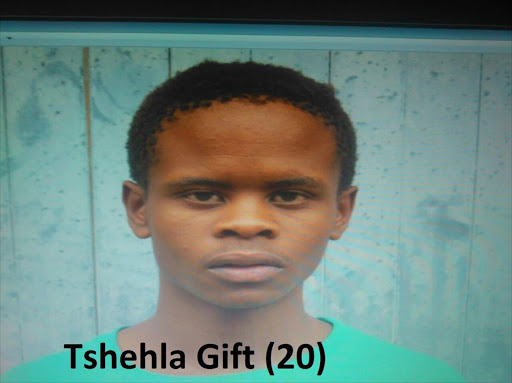 Limpopo police are searching for an alleged serial rapist who duped them into believing he was another suspect and walked out of holding cells a free man.

The suspect‚ 20-year-old Gift Tonko Tshehla‚ escaped from Motetema near Groblersdal‚ police said in a statement released on Monday evening.

“It is alleged that a 21-year-old man who claimed to be related to the suspect paid bail of R300 for this escapee‚ on the name of another suspect and took him away‚” police said.

It was not immediately clear when Tshehla walked off.

Anyone with further information on the suspect’s whereabouts was urged to contact the police.