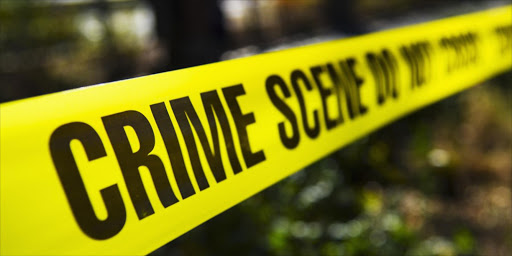 A woman who was found dead with her three children in Witbank on Monday morning had sent her husband a threatening SMS saying that he “would be sorry”‚ just hours before she and her children died.

Exactly what killed the family was yet to be determined by autopsy‚ but her husband’s family say she committed suicide after murdering her three children.

31-year-old nurse Pearl Mhlanga‚ and her three children‚ Quanisha (10)‚ Quirino (5) and 7-month-old Qwain were found dead in their home in Skiatos Complex in Reyno Ridge‚ Mpumalanga‚ on Monday morning.

When reporter contacted the father‚ Mandla Mhlanga‚ he was so distraught that he handed the phone to his brother‚ Vusi Mhlanga‚ who said that his sister-in-law had committed suicide and killed her three children.

“She did it‚ she committed suicide and she killed the babies too‚” Vusi said.

He said that his brother and Pearl had not been arguing‚ but that she had tried to call him a number of times on Sunday.

“Then she sent my brother an SMS saying that he would be sorry for not answering her calls. She phoned several times but he (Mandla Mhlanga) did not answer. They were separated and in the process of a divorce‚” Vusi Mhlanga said.

Vusi said that the family knew the cause of death but that they did not want speak about it.

Witbank SAPS spokesperson Sergeant David Ratau said that autopsies were performed on the deceased on Tuesday and that they were waiting for the blood samples to be tested for poisons as the bodies had shown no visible signs of cause of death.

Ratau said that the results should be released on Thursday.

The bodies were discovered after a cleaner was unable to gain entry into the home.

Ratau said that the cleaner phoned Pearl’s sister after her calls went unanswered.

“The sister arrived but was unable to gain entry to the home. She called local police who then opened the home to find Mrs Mhlanga and her children dead‚” Ratau said.

When contacted‚ Pearl’s sister declined to comment and refused to give her name.

The funeral will be held on Saturday at Memorial Park in Pretoria.