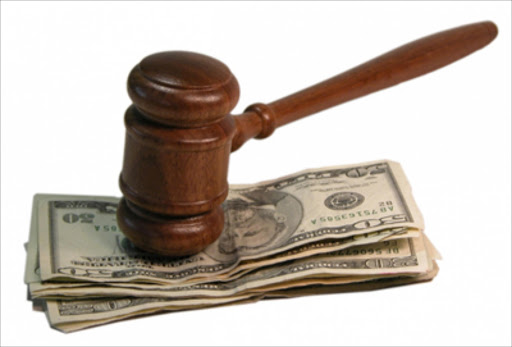 Nedbank has been slammed by a judge for auctioning off a house even though the owner’s bond repayments were up to date.

The successful bidder for the Rustenburg property sold it within two weeks for a profit of R179 000. But as a result of a judgment in the High Court in Mahikeng‚ the chain of deals two-and-a-half years ago must be unravelled and the house returned to the original owners‚ Joel and Dikeledi Makubalo.

The Makubalos also won a punitive costs order against Nedbank over what Judge Ronald Hendricks dubbed a “very disturbing” sequence of events.

His judgment said a sheriff’s sale in execution went ahead on December 5‚ 2014‚ even though the Makubalos paid R43 000 to Nedbank that morning in settlement of their R39 249 debt.

Hendricks said Nedbank compounded its error in going ahead with the auction by accepting the balance of the sale price more than six weeks later.

But the judge was also critical of Joel Makubalo‚ who signed an affidavit describing Nedbank’s conduct as “extremely immoral”‚ “abhorrent”‚ “malicious‚ dishonourable and unethical”.

Said Hendricks: “Understandable as it might be that (he) would be emotional about losing his house for a meagre R39 249 ... he was not supposed to make such utterances.”

He ordered the “vexatious and slanderous” words to be struck out.