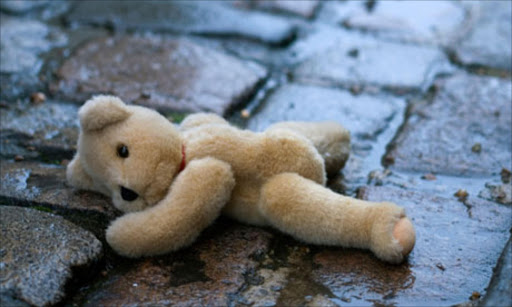 This generic image is used for illustrative purposes only Picture: stock image

An eight-year-old boy and a three-year-old girl were killed in a collision between two vehicles in Kempton Park on the East Rand late on Saturday night.

Three other people were injured in the accident‚ which occurred on the corner of Atlas and Bass roads.

“When ER24 paramedics arrived on scene at 23H30‚ another medical service assessed the two children but despite their best efforts the children were declared dead on scene‚” said ER24 spokesperson Ineke van Huyssteen.

She said that a woman was found a few metres away from a vehicle lying on its side.

“She was assessed and was found to be in a serious condition. A man was walking around on scene and sustained minor injuries. Emergency services also found a baby of about six months in her car seat in the bushes. She sustained moderate injuries.

“Another vehicle was found in a ditch but the driver sustained no injuries‚” Van Huyssteen said.

“The exact circumstances are not yet known to our paramedics but local authorities were on scene for further investigations.”