SA should have arrested and surrendered Al Bashir: ICC 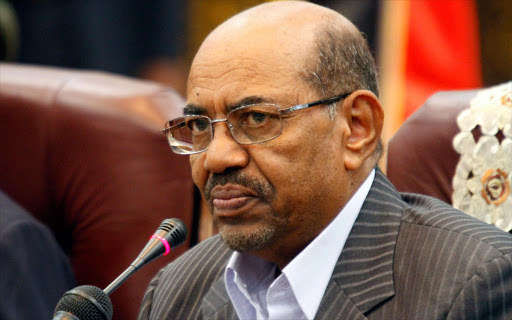 South Africa was under a duty under the Rome Statute to arrest Sudanese President Omar al Bashir when he was in the country in 2015‚ the International Criminal Court (ICC) said on Thursday.

By not arresting him‚ South Africa failed in its duty to comply with the court’s request for his surrender.

This prevented the court from exercising its functions and powers‚ the ICC said in its finding.

The court on Thursday made this finding in respect of South Africa’s failure to arrest Al Bashir when he attended an African Union Summit in South Africa in June 2015.

SA had argued for Al Bashir’s immunity under customary international law on account of his position as a sitting head of state‚ and the immunity agreement South Africa concluded with the African Union for the AU heads of state summit.

The court said it did not agree with this submission.

It said Article 27.2 of the Statute excluded the immunity for heads of state from arrest.

The court said the court’s jurisdiction to act was triggered by the United Nation’s security council resolution‚ which referred the prosecution in Darfur to the prosecutor in the ICC.

The ICC had issued a warrant for his arrest in 2009 and another in 2010 on charges of war crimes allegedly committed in his country between 2003 and 2008.

Al Bashir arrived in South Africa to attend the African Union Summit‚ despite there being a warrant for his arrest issued by the ICC.

South Africa‚ as a signatory of the Rome Statute and having enacted a local law adopting the statute‚ was bound to execute the warrant of arrest.

The Southern Africa Litigation Centre (SALC) sought the execution of the ICC warrant.

Despite a court order instructing the state to ensure it prevented Al-Bashir from leaving the country‚ the Sudanese president left South Africa after the summit.