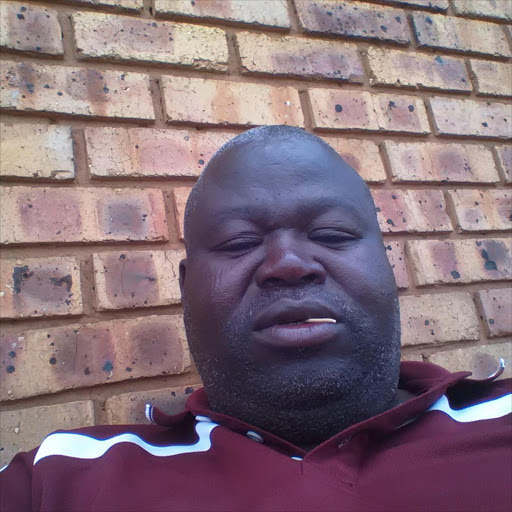 Elfas Mzolo who was gunned down at Duduza Taxi Rank in Springs. Photo: SUPPLIED

The family of the slain Ekurhuleni taxi owner who was shot dead on Tuesday believes the murder is related to his business.

Mzolo died on the scene, while Sithole is in a critical condition at a hospital.

Police said the pair were ambushed by a group of men who opened fire at the rank at 9pm. Captain Johannes Ramphora said police were investigating a case of murder and attempted murder.

Mzolo's childhood friend and colleague Sbusiso Mtshali said yesterday that about two weeks ago Mzolo confided in him that he had received a call from an unknown person threatening to kill him.

"He said the caller said he [Mzolo] was 'standing on his way' and ordered him to stop. Unfortunately he didn't tell me what it is he was told to stop doing," Mtshali said.

"I couldn't believe it [seeing his body] because I was with him the moment before he was killed at the same taxi rank."

Mtshali said he and Mzolo had just prepared a fire to keep themselves warm while they were busy doing administration work to prepare for long-distance taxis to Eastern Cape in the morning.

"I then left him after my girlfriend called me. A few minutes later I got a call informing me that Mzolo and Sithole have been shot. Yesterday Mzolo was scheduled to attend the ongoing Ekurhuleni Bus Rapid Transit (BRT) system meeting in Kempton Park," Mtshali said, adding Mzolo was eager to expand his businesses via the BRT.

Mzolo'son Nhlakanipho, 20, said his father was "kind, full of love and laughter".

"He loved his family. Life is going to be difficult without him," he said, adding that his father was an executive in the Greater Brakpan Taxi Association.