Taxi driver with 22 outstanding warrants of arrest nabbed in PE 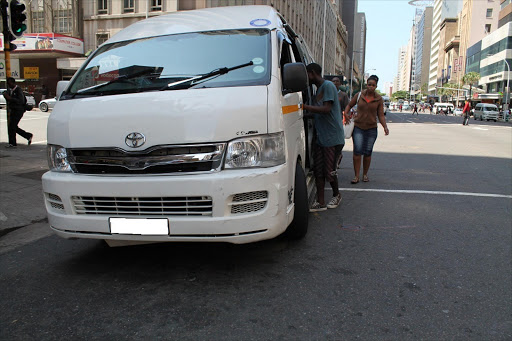 A taxi driver with 22 outstanding warrants of arrest has been arrested in Port Elizabeth.

“The driver abandoned the taxi and ran down Evatt Street back into Govan Mbeki Avenue with the traffic officers in hot pursuit. He then jumped into a taxi as he tried to get away from the officers‚” Faro said.

“The taxi was stopped and it was found that the taxi driver had 22 warrants of arrest amounting to R31‚000 against his name. The contempt of court currently amounts to R10‚500 but it might be more as documents are being processed.”

Faro said the driver was arrested and taken to the Sidwell Municipal Court where he was being processed.