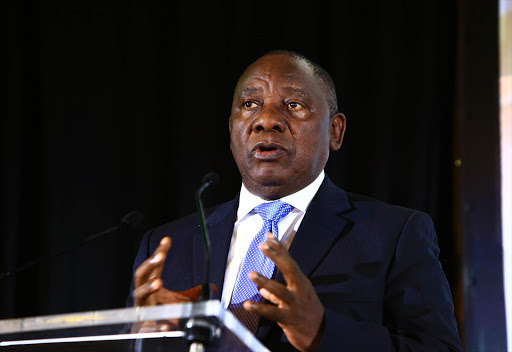 Deputy President Cyril Ramaphosa says setting up a judicial commission of inquiry to look into allegations of state capture is a matter of urgency.

Speaking in Parliament on Wednesday‚ Ramaphosa said the commission was important to investigate those implicated.

“It is in the interest of South Africans that this be set up as quickly as possible so that all those who have evidence can present it to a competitive body and that those implicated should also have an opportunity to respond to the allegations made against them.

“The allegations are a matter of grave concern to many South Africans. State capture is abhorrent and it is something we all as South Africans should not and cannot tolerate.”

Ramaphosa said President Jacob Zuma was not opposed to the establishment of the commission and that he was in the process of consulting with his lawyers on how it should be set up.

“[Zuma] is in a process of consulting his legal advisers to find ways of giving effect to this proposal‚” Ramaphosa said.

This is‚ however‚ contrary to a statement the presidency released this week in which it announced that Zuma would be challenging the Democratic Alliance’s application that he should comply with the remedial action in the Public Protector’s state of capture report.

In the statement‚ the Presidency said Zuma would approach the court to oppose the DA’s application.