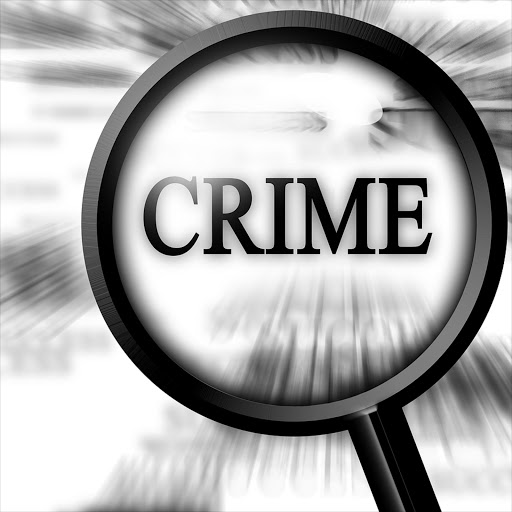 There have been at least 1‚200 assassinations or organised killings in South Africa from the year 2000 to date.

This is according to Assassination Witness – a group which has been recording criminal hits and their impact on society‚ economy and democracy‚ alongside the Global Initiative against Transnational Organised Crime‚ the University of Cape Town‘s Institute for Safety‚ Governance and Criminology and the Open Society Foundation for SA.

On its website‚ Assassination Witness reported that the bulk of assassinations they recorded were linked to the taxi industry. Around 518 taxi-related killings were noted in the last 17 years.

“These hits are usually connected to disputes over route allocations and power struggles within taxi associations‚” said Assassination Witness.

The second highest number of assassinations were attributed to organised crime‚ with a total of 273 killings recorded.

“We categorised cases related to ‘economic interests and organised crime’ as clearly using targeted violence to influence an economic outcome. There have been multiple hits of high-level criminal figures related to a variety of disputes‚ most prominently around drugs‚” Assassination Witness said.

One such crime was the killing of strip club owner‚ Lolly Jackson.

The Teazers boss was gunned down outside his home in Kempton Park in 2010.

Last week‚ Police Minister Fikile Mbalula announced the establishment of a special task team from the national detective branch and the Hawks to probe the scourge of such crimes particularly in the KwaZulu-Natal region.

At least 33 political murders were recorded in the province since January 2016.

“The killing of political leaders in KZN has reached appalling levels which should be condemned in the strongest possible way‚” Mbalula said at the time.

Meanwhile‚ 154 murders were recorded which are classified as “personal assassinations”.

“The ‘personal category’ as expected‚ included several cases related to ‘love triangles’‚ attempts to obtain insurance payments and several cases of children arranging for their parents to be killed.”

One prominent personal assassination was that of Acting Judge Patrick Maqubela‚ whose murder was orchestrated by his wife‚ Thandi.

Her husband was found suffocated with a plastic bag at his Sea Point flat in Cape Town in 2009 – a day after he reportedly said he wanted a divorce.

Sixty-two- year-old widow Thandi Maqubela is serving an 18-year sentence for the judge’s murder and forging his signature on a will declaring her the sole beneficiary of his R4.1 million estate.

Meanwhile‚ Assassination Witness said it was possible that the number of assassinations are far higher than those it has recorded.

The group said it had built its database of individual ‘hits’ through an electronic database‚ of print media covering local‚ regional and national news.

“We supplemented that with searches of electronic news sources.”