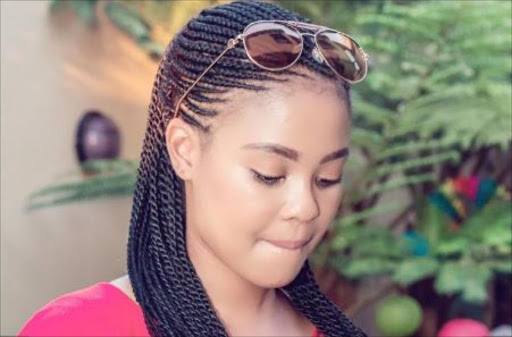 Karabo Mokoena‚ a young woman who was alleged to have been killed by her boyfriend‚ was a gentle soul who was passionate about women and child abuse.

This is according those who were close to her‚ as they paid tribute to their friend‚ whose death shocked South Africans on Thursday.

“I think it was her way of finding healing from the things she had gone through‚” her friend‚ Matthew Mensah‚ told TimesLive.

“She was very committed and dedicated because you sometimes find people who say they are interested but never follow through‚” said Mensah.

Karabo had told him about how she found herself in an abusive relationship in the past.

“She said she had been through a lot of things and you could hear in her voice that whatever it was‚ was serious‚” said Mensah.

This had spurred Karabo to start planning the launch of her own non-governmental organisation to assist abused women.

But on Thursday morning‚ after almost two weeks since she was last seen‚ her father announced that she had been found dead.

“The boyfriend confessed. He killed and burned my daughter‚” Tshepo Mokoena‚ Karabo’s father wrote on Facebook.

Mokoena was reported to have gone missing on April 28.

Mensah said they were meant to have headed to the women’s shelter on that day but she stopped replying to his text messages.

The Frida Hartley Shelter for destitute women and children in Hillbrow‚ which Karabo frequented‚ took to Instagram to honour her.

“Karabo Mokoena was passionate about working with women and she spent time with the ladies to hear their stories while sharing her journey‚” the organisation wrote.

“Our hearts are shattered that you won’t be part of the events you helped us plan.

“You were a light that brought hope to us. We will miss your funny sense of humour and overall loving and caring spirit.”