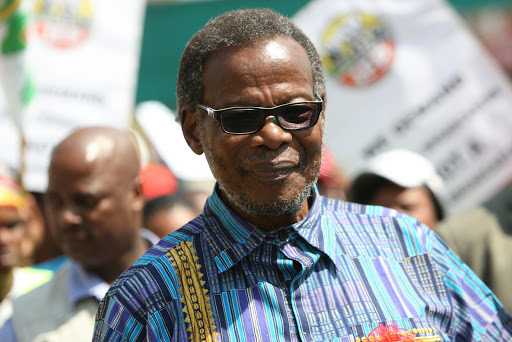 Inkatha Freedom Party leader Mangosuthu Buthelezi says President Jacob Zuma has the right to hire and fire as he pleases‚ without providing reasons.

“I did constitutional law on non-degree purposes and I know‚ having run the KwaZulu government‚ [that] when a head government makes a decision in his Cabinet‚ as far as I know‚ he is not obliged to consult anyone. So this [court] decision is very interesting because‚ if the judge is correct‚ it means that we are moving away from there‚” said Buthelezi on Friday.

Buthelezi’s remarks follow ruling to the Democratic Alliance’s application to force Zuma to disclose his reasons for reshuffling his Cabinet on March 30.

Buthelezi said the president’s decision to recall‚ appoint and remove 20 ministers and deputy ministers could be the catalyst for change that is needed to see African National Congress MPs speak for South Africans.

In the wake of concerted efforts to oust Zuma in a multi-part briefing last month‚ Buthelezi said at the time: “We must allow this to run its course. Whether or not another vote of no confidence is likely to succeed‚ it must be attempted‚ for we must exhaust every avenue to protect our country.”

Also present at Friday’s event was former deputy finance minister Mcebisi Jonas‚ who said such dialogues were necessary in the current political climate.

“Our country is in a crisis whether we like it or not. The liberation movement is in a crisis so it’s important for South Africans to start talking about the future but to also to try to have a common understanding of the problems we are facing as a country. At the moment‚ I think current sovereignties with political parties are not with the people [yet] at the centre of any democracy are the people‚” said Jonas.

He said he hoped that the dialogues would bring about solutions that would address current problems facing the country‚ including the low economic growth and state capture.