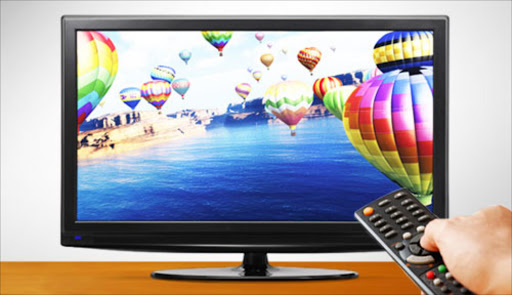 It has emerged that it was not just one Telefunken television set that was falsely labelled as being Full High Definition (HD).

Game is also not the only retailer that has sold televisions that claim to be Full HD.

Game removed all mislabelled stock of a particular model 32-inch Telefunken TV from sale in its stores last week‚ pending an official recall.

That was in response to the publishing of an investigation by online telecommunications group MyBroadband and the global non-profit information systems association ISACA‚ revealing that the TV in question‚ distributed by Nu-World in South Africa‚ contained a panel that was not Full HD‚ but rather the lesser HD Ready.

Digital tests and laborious physical pixel counts found that instead of the display putting out a resolution of 1080p‚ it had 720p HD Ready panels.

MyBroadband reported on Wednesday that in response to that exposé‚ it had received “multiple complaints” and reports that false Full HD TV claims extended to various sets sold at prominent South African retailers.

So it repeated the pixel count exercise with other televisions sold at Game‚ HiFi Corp‚ Sounds Great‚ House & Home and Takealot.

“The findings were damning‚” said MyBroadband. ?“Our testing showed that multiple Telefunken and JVC Full HD TVs sold at these retail outlets did not appear to have Full HD panels.”

A Game spokesperson told TimesLive on Wednesday that that the company had carried out an assessment on Nu-World Industries’ television sets and quarantined its stock as a result.

Shockingly‚ the 48-inch JVC was sold as an Ultra High Definition (UHD) set‚ which is superior to Full HD.

“We‚ like other retailers‚ now await the outcome of discussions between Nu-World Industries and the National Consumer Commission regarding next steps‚” the spokesperson said.

MyBroadband reported that HiFi Corp was no longer selling two JVC 32-inch TV sets marked as Full HD — models LT-32N355 and LT-32N376 — and apologised to customers‚ although not for mislabelling but lack of availability due to “supplier delays”.

The other retailers had either not responded to MyBroadband’s report on TV sets falsely claiming to be Full HD‚ or had acknowledged the information and said they were in talks with the supplier.

Nu-World CEO Jeff Goldberg did not respond to queries.