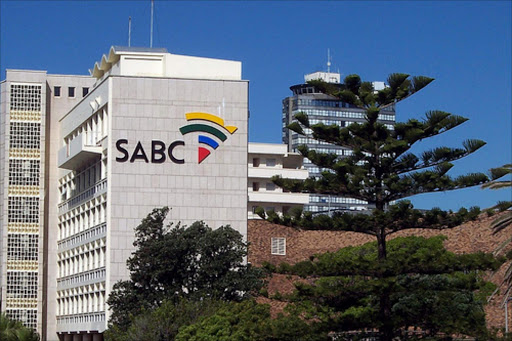 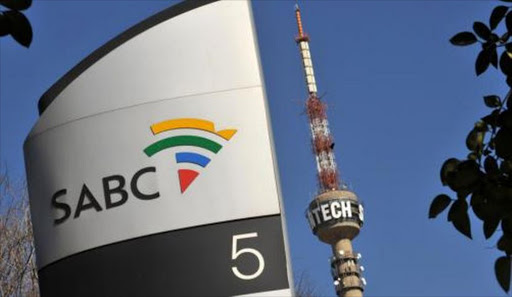 The activist group said it had laid charges against controversial executive Hlaudi Motsoeneng‚ members of the SABC board and executive managers in Brixton last Thursday.

One of the matters “being procurement irregularities and a contract with Vision View Production CC‚ pertaining to the upgrading of two television studios”‚ an Outa statement said.

It was reported that an initial tender process for the refurbishment was allegedly nixed by Motsoeneng‚ and the tender worth more than R40-million was awarded to Vision View. Staff who objected to the process were reportedly suspended

“The information we received prior to our charges laid last week was substantive and sufficient for the case to be opened. However‚ today’s input from the whistle-blower — who shared his input with many organisations — provides additional information which we will use to supplement last week’s charges‚” says Outa internal legal counsel Lerissa Govender.

“We will ensure that Mr Hlaudi Motsoeneng and others responsible will be held accountable for the contract in favour of Vision View Productions‚ as this was a gross contravention of due process and done without the requisite authorisation.”

The tender process can only be suspended by the board. – TMG Digital