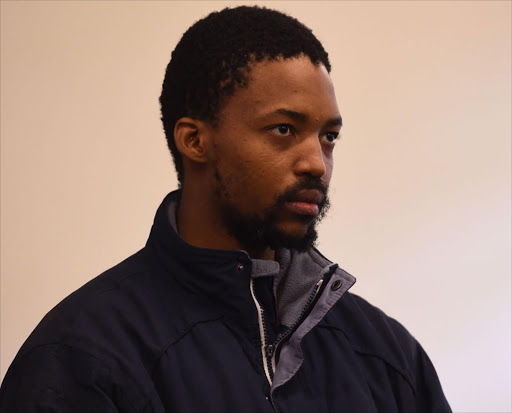 The son of slain former journalist and SABC board member Hope Zinde is to undergo mental observation.

The Vereeniging Magistrate’s Court heard on Monday that Mark Zinde’s family has arranged for a psychiatrist to assess him.

His lawyer Francois Joubert asked the court for a postponement to allow the report to be completed before he could make his formal bail application.

He said they were abandoning his bail application until the report was available in court.

Zinde who is out on bail of R10‚000 for allegedly killing his mother Hope Zinde‚ 50‚ appeared briefly in court for allegedly assaulting his father Dr Lebohang Mohale Manoto.

Zinde was missing for several days before her body was found stuffed in the boot of a car at Pecanwood Estate in Hartbeespoort‚ North West.

This time‚ he is facing a charge for assault with intent to do grievous bodily.

It is alleged that on November 6‚ Mark attacked his father with a glass.

Manoto was reading a newspaper at his home in Walkerville‚ south of Johannesburg‚ when his son struck him with the glass in his face.

He told the media that they have arranged a psychiatrist who will examine Mark in custody.

He said he has not visited his son in custody but the family was giving Mark the necessary support.

Mark is expected back in the Vereeniging court on December 15‚ four days before he is also expected to appeared in the Brits Magistrate’s Court for allegedly killing his mother.