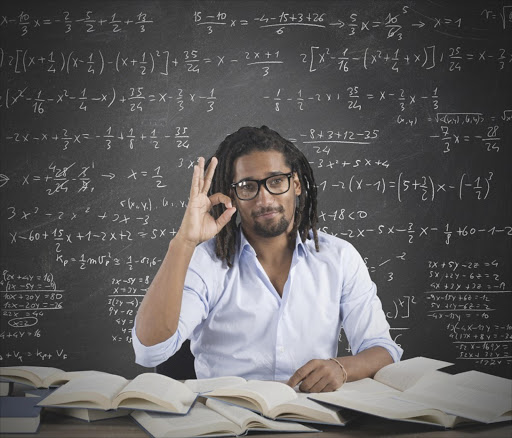 It is troubling that the Department of Education dragged an “excellent maths teacher” through rigorous litigation to keep him out of his job‚ after it unfairly fired him.

That’s according to the Labour Court in Johannesburg‚ in its dismissal of a review application by the department seeking to have teacher Peter Motloung’s reinstatement by the Commission for Conciliation‚ Arbitration and Mediation (CCMA) set aside.

Motloung had a clean record while working at Falesizwe Secondary School in Frankfort‚ Free State since 1992‚ but was sacked in 2013 for earning extra cash as a municipal councillor.

He was the acting principal of the school at the time of his dismissal.

The department charged Motloung with working as a councillor at the Mafube Local Municipality and earning extra income without its permission.

In disciplinary proceedings‚ Motloung provided his employer with a paper trail of evidence showing that he sought departmental approval‚ but had not received a response.

Despite this‚ he pleaded guilty to the charge that he had not received prior consent from the department to serve as a municipal councillor.

His attorney attempted to convince the department that a final written warning was the appropriate sanction for the “technical offence” but was unsuccessful.

After a failed appeal attempt‚ Motloung challenged his dismissal at the CCMA‚ where it was common cause that was “well loved and respected by his pupils and peers alike and is an excellent maths teacher”.

Motloung told the CCMA that other teachers were also earning extra money as councillors. Witnesses from the department testified that these teachers had not been disciplined for this.

The CCMA found that an impression of “selective discipline” by the department had been created and that this “renders their actions inconsistent and thus unfair”.

Motloung was reinstated without back-pay in December 2014.

He has been teaching since without earning a salary‚ while the department challenged his reinstatement.

Now the Labour Court has upheld the reinstatement of Motloung’s by dismissing the department’s review application.

“The fact that the department simply did not bother to respond to Motloung’s request for permission to serve as a councillor after May 2011 elections and then sought to charge him years later is further support for the [CCMA’s] view that the conduct of his employer was unfair.

“Given the urgent need for our children to enjoy a good education‚ more especially in the field of mathematics‚ it is troubling that a case such as this should have been rigorously pursued through the courts by the applicant‚” Judge Hilary Rabkin-Naicker said.

Rabkin-Naicker said she hoped the department would pay Motloung for the months he has been working without pay‚ following his reinstatement by the CCMA.

She also ordered the state attorney to pass a copy of the judgment on to Basic Education Minister Angie Motshekga. – TMG Digital