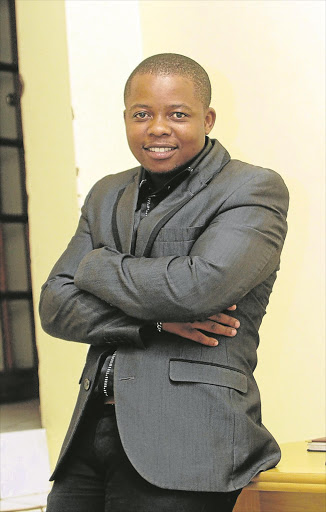 His father might be languishing in jail while he fights to keep the throne warm‚ but abaThembu Prince Azenathi Dalindyebo will put that aside as he walks down the aisle.

Azenathi‚ 24‚ hopes to tie the knot with his sweetheart before November 25‚ the day of his inauguration as acting king after being chosen by a faction of the royal family.

Both the wedding and the inauguration will be at Bumbane great place near Mthatha.

“We paid 10 heifers towards lobola. Some are a contribution from traditional leaders and abaThembu in general. This is a wedding of the nation. We will have other lobola negotiations with the Zwedalas.

“This is an exciting moment for all abaThembu and the royal family. We know Azenathi’s father‚ Zwelibanzi‚ [King Buyelekhaya Dalindyebo] is happy with the milestone‚” said chief Dumisani Mgudlwa.

Read the full story in the Daily Dispatch