No room to hide for workplace racists after ConCourt judgement: lawyer 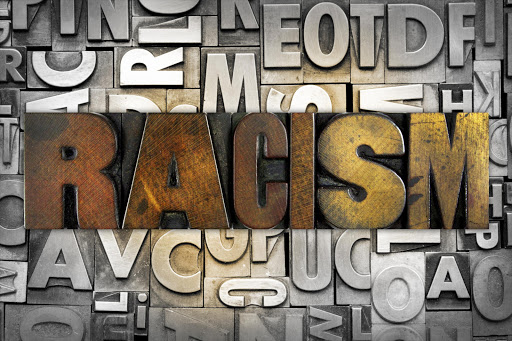 Employers and employees alike should welcome the Constitutional Court judgment which held that a former South African Revenue Services (Sars) employee who used the k-word should not be reinstated‚ an employment law practice lawyer said on Tuesday.

Jacobus Kruger‚ a former anti-smuggling officer at Cape Town International Airport‚ was dismissed in 2007 for calling his team leader Abel Mboweni the k-word.

Kruger pleaded guilty in a disciplinary hearing and was issued with a final warning letter‚ valid for six months. He was also suspended for ten days without pay.

But when then Sars commissioner Pravin Gordhan got wind of the sanction‚ he upgraded Kruger’s sanction and fired him.

Kruger successfully challenged his dismissal at the Commission for Conciliation‚ Mediation and Arbitration and got his job back.

Now‚ after a lengthy legal battle by Sars‚ the Constitutional Court set his reinstatement aside on Tuesday.

Johan Botes‚ head of the employment law practice of law firm Baker& Mckenzie‚ said the question the court was asked to deal with was: “May an employee who uttered racist statements be placed back into the same workplace.”

Botes said the Constitutional Court left everyone in no doubt that racist behaviour would not be tolerated in South Africa.

“The judgment explains and underlines the damaging effect of racism in our society. It warns employees exhibiting such behaviour in a workplace that there should be no room for them to hide.

“It extends a hand to embattled employers who have to show why reinstatement is not appropriate by placing a burden on employees to show why continued employment is not intolerable where they dispute this assertion by the employer‚” Botes said. — TMG Digital