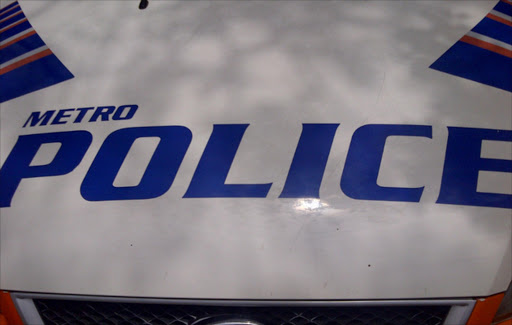 The South African National Defence Force (SANDF) on Sunday night announced that one of its members is in police custody after “allegedly sexually harassing his patient”.

When the member was transferred for 68 Air School Sickbay in Lyttelton‚ where the claimed crime occurred‚ to Area Military Health Unit in Gezina‚ he “allegedly tried to bribe the investigating officer to have his case not prosecuted in court”.

“He was then arrested as a result of cooperation between the Military Police and South African Police Service investigating the alleged misconduct‚” an SANDF statement said.

“He is currently detained at Lyttelton SAPS and will appear in court on Monday‚ 24 October 2016.

“The SANDF condemns any form or type of ill-discipline within its ranks‚ regardless of member’s appointment and/or position.

“The SANDF will cooperate with law enforcement to ensure that the law takes its course.”