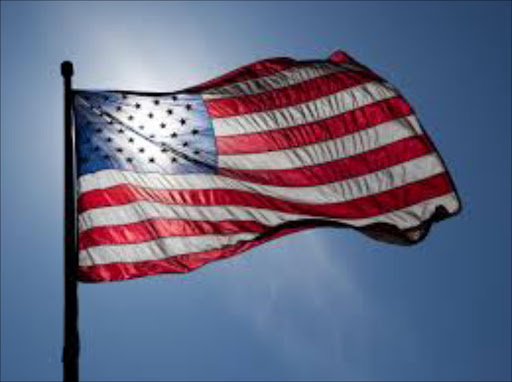 The US embassy has granted R7 million to help conserve the São José slave ship wreck site located off the shores of Cape Town.

The São José‚ a Portuguese vessel‚ was carrying slaves from Mozambique top Brazil when it sank off the Cape coast in 1794. It is understood that 212 of the 400 to 500 African slaves on board the ship perished in the disaster.

The R7 million grant to Iziko Museums of South Africa is being provided through the US Ambassador’s Fund for Cultural Preservation (AFCP) and is the largest AFCP grant ever issued in South Africa.

The parties said that over the next two years‚ support from the US government will enable the further conservation of and the continuation of fieldwork on the São José wreck site.

“Significantly‚ it will allow imminent threats to this unique site‚ its artifacts‚ and its cultural heritage to be mitigated. In addition‚ it will allow the Iziko Museums to acquire essential conservation equipment and to provide young South Africans training in conservation and maritime archaeology.

“The work by South African and American researchers on the São José shipwreck is one of the first successful efforts in the world to document the archaeological vestiges of one of the thousands of vessels that sank while carrying its human cargo of enslaved Africans‚ across the Atlantic‚” the parties said.

The discovery of the shipwreck by researchers from Iziko Museums of South Africa is part of the Slave Wrecks Project (SWP)‚ an initiative in partnership with the George Washington University (GWU)‚ and the Smithsonian National Museum of African American History and Culture (NMAAHC).