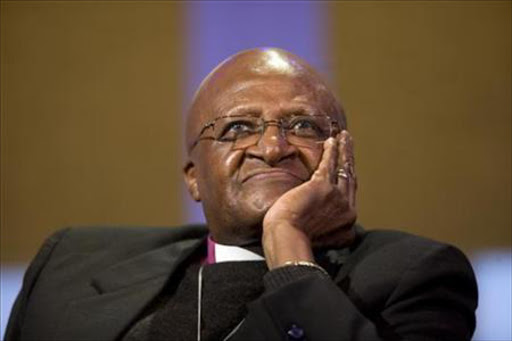 Archbishop Emeritus Desmond Tutu has thrown his moral weight behind a campaign to change the law so people can choose when to die‚ the Sunday Times reports.

The campaign’s aim will be to “bring the issue of death and dying to the world stage“‚ right-to-die campaigner Sean Davison told the Sunday Times yesterday.

He said Tutu had agreed to work with DignitySA‚ led by Davison‚ and the World Federation of Right to Die Societies‚ which will hold its 2018 conference in South Africa.

The project will materialise soon and will build on the worldwide publicity generated by Tutu’s 85th birthday call on Friday for the right to choose when and where he dies‚ the newspaper reported Davison as saying.