How family and friends fail the victims of abuse 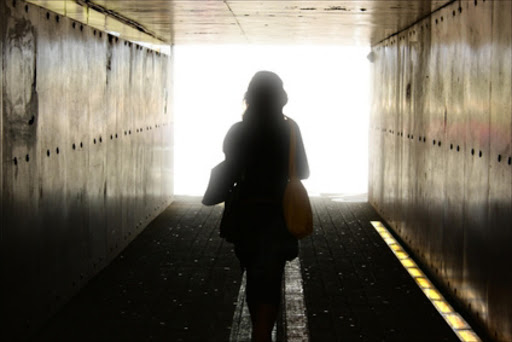 While there are a large number of institutional and legislative solutions to address and prevent violence against women‚ the role of family and friends is often overlooked.

Speaking at the International Conference for Preventing Violence in Cape Town on Friday‚ Dr Shahana Rasool – in a presentation called The Role of Family and Friends in Either Preventing of Perpetuating Violence Against Women — said that “supportive informal networks play a crucial role in helping women escape abuse”.

“While policy and institutional changes are important bases – we need to take communities with us on the long walk to freedom‚” said Rasool‚ who hails from the Department of Social Work at the University of Johannesburg.

“The family and friends of women who are abused must be encouraged to say ‘no’ to the abuse of women in any and every circumstance.”

Rasool provided examples of instances in which family members‚ friends and community members were aware of abuse but chose to turn a blind eye to it.

“The privatisation of abuse stems from informal networks choosing not to interfere‚ because the abuse often happens ‘behind closed doors’‚” she said.

“But in many instances the abuse takes place within the public sphere and so the abuse is public.

“Nevertheless the view that people should not interfere is perpetuated.

“The victims then feel a profound sense of abandonment and are then of that view that if their own families didn’t help them‚ why would anyone else?” Rasool told the panel.

Some of the case studies quoted by Rasool:

Lisa: “Nobody helped me the (entire) time I stayed with him. He was choking me‚ I’m screaming for help. They see he’s hitting and stabbing me. Nobody tried to help me. People say they don’t want to mess in my and his business.”

Jemina: “I used to scream. Nobody wanted to help…everyone could see what was happening.”

Rasool also quoted the account of a woman who said her mother-in-law was complicit in the abuse.

Rehana: “I do everything that he says… I gave my job up because that’s what he wanted… now I must ask him (for) money… for food. On Friday‚ he comes home late‚ sometimes he doesn’t even come (home). I’ll go tell his mother and she’ll tell me ‘a married man can do whatever he feels like’.”

Rasool said that it is vital that women are able to speak to their community.

“In some cases‚ it was noted that through dialogues the women became empowered to escape the abuse. Many women also became aware that there are shelters for victims of abuse‚” she said.

“Domestic violence is not hidden in South Africa — it is acknowledged that men act with impunity and women are acquiescent‚” she added. – TMG Digital