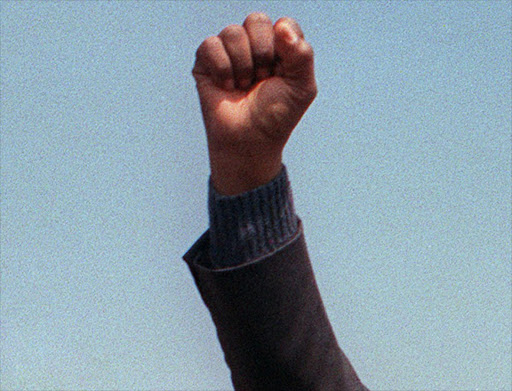 The Azanian People’s Organisation (Azapo) announced the death on Sunday of its former president and “a stalwart of the Black Consciousness Movement”‚ Nkosi Potjo Molala.

He died a day ahead of his 66th birthday in hospital after a long illness‚ Azapo secretary-general Manku Noruka said.

Noruka said Molala “entrenched his name in the South African football in the 1970s when he played for Pax College team in Polokwane where they would sometimes play against Turfloop University”.

He was soon spotted by Bantu Callies (later renamed Pretoria Callies) and played longside great soccer stars like Lucas Masterpiece Moripe‚ from 1972 to 1976‚ “when he was arrested for his political activism in the liberation struggle during the heydays of the Black Consciousness Movement”.

“His dribbling wizardry earned him the nickname ‘Let Them Dance’‚ or simply ‘LTD’‚” said Noruka.

“It came as no surprise that in 1974 he was picked to represent the country in the SA Black X1‚ which played against‚ among others‚ the Brazilian Club Fluminense in Botswana.

“His blossoming football career was cut short by his conviction on sabotage charges and spending six years on Robben Island‚” said Noruka‚ before adding that “on the island he carried on with both his politics and football”‚ joining “other players like Kgalema Motlanthe and Mosioua Lekota”.

Motlanthe is a former president of the country‚ while Lekota is now the leader of the Congress of the People.

“The funeral arrangements will be announced in due course‚” said Noruka. – TMG Digital