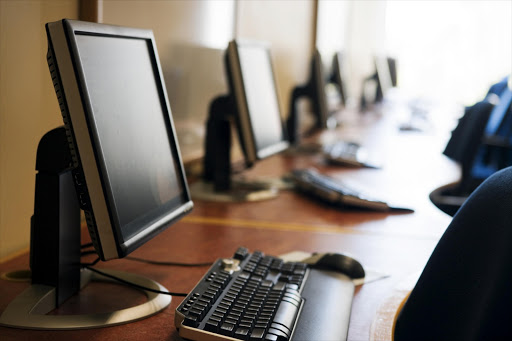 That’s according to VisibleThread‚ a global leader in content quality management‚ whose Website Clarity Index analysis focused on 30-plus provincial government websites from Gauteng‚ Kwazulu Natal and the Western Cape.

“Despite well-established consequences‚ poor writing on government websites continues to be common‚” stated Fergal McGovern‚ CEO of VisibleThread. “In a country where the language of government is a second language for many of its citizens‚ poor communication will result in inefficiency and affect service delivery.”

“Writing on most sites is at or above a college reading level – above the capabilities of a majority of South Africa’s citizens. South Africa does not have a mandated plain language policy for government‚” it said.

The index ranks the clarity of provincial website writing on four distinct measures. Specific departments performed better than others in the analysis.