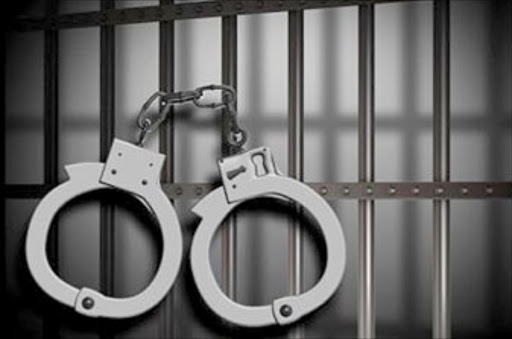 One of four armed robbers who robbed two metro policemen of their firearms in Mandela Park in the Harare section of the Khayelitsha informal settlement near Cape Town at around noon on Tuesday was arrested shortly afterwards.

Western Cape police spokesman Lieutenant Colonel Andrè Traut said the four suspects fled the scene in a VW Polo which was hijacked last month in Kleinvlei after a robbery but were spotted by alert members attached to Lingelethu West police station who were on patrol.

“After a pursuit their vehicle was stopped and three of the suspects managed to evade an arrest. The fourth suspect aged 32 was arrested and the two stolen firearms were recovered. Two other illegal firearms were also seized‚” Traut said.

“Once charged‚ the suspect is due to make a court appearance on charges of robbery‚ possession of illegal firearms and the possession of a stolen vehicle. The other three suspects are yet to be arrested‚” Traut added.