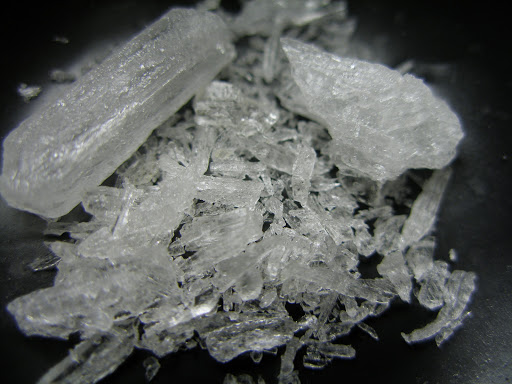 Government says that they are serious about putting gangs out of business following a breakthrough drug bust on Friday where 140kg of ephedrine was confiscated.

Members of the Hawks received information about the suspected drugs being transported in a container on a vessel which was going to dock at the Durban harbour.

According to the Hawks‚ the bust came shortly after the tip-off was received and‚ upon arrival‚ Hawks members with the assistance of SARS Customs officials‚ Shongweni K9 Unit and the SAPS Operational Response Services (ORS) offloaded the container and managed to seize 140kg of ephedrine found hidden in the bags containing pepper.

The street value of the confiscated drugs is estimated at R3-million.

Ephedrine‚ a schedule 6 substance in South Africa‚ is predominantly used in some cold and flu medications‚ however‚ can also be used to manufacture crystal methamphetamine‚ commonly known as tik‚ according to the Hawks.

The National Head of the DPCI has commended all law enforcement agencies for working together to target organised crime.

“This is another huge blow to the drug dealers and importers who cause so much damage in our communities. I applaud everyone who was involved for their meticulous work. It is a great example of our continued success in targeting organised crime and working hard to keep these harmful drugs off our streets.

“This sends a very strong signal to criminals that the Government is serious about taking away the profits of crime and putting the gangs out of business‚” said DPCI head Lieutenant-General Ntlemeza. – TMG Digital