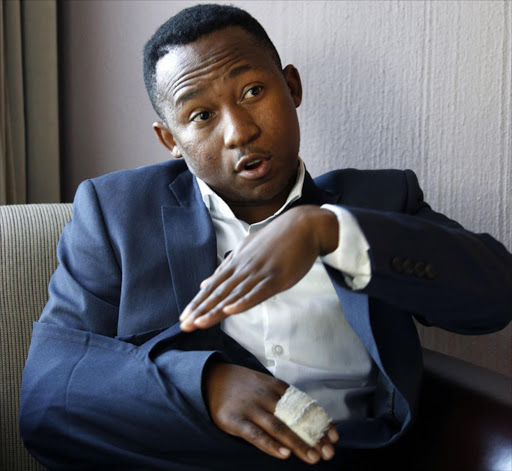 After more than two years of court battles between rapper Khuli Chana and the SAPS‚ a settlement has been reached.

Chana was shot at by police officials with an automatic rifle who pursued the musician in a case of mistaken identity in 2013.

He sustained minor injuries and had a bullet lodged in his right finger after the incident.

Chana launched a civil claim against the SAPS which was estimated to be around R2 million. Police refused to pay the amount‚ despite apparently originally agreeing to the settlement.

He took the matter to the Johannesburg High Court and he has on Wednesday confirmed that a settlement has been reached.

In a statement released by the rapper‚ Chana has thanked his fans for their support.

“While Chana accepts that this process has weighed heavily on his mental and emotional health‚ he has been sustained by the support of his family‚ friends and fans. He has accepted an apology from the SAPS.”

While an exact amount of the settlement is only expected to be released later today‚ Chana says that he is grateful that justice has been carried out.

“I am thankful to be alive. Justice has been served. I want to put this behind me and focus on the future and my music‚ which I want to be my greatest legacy beyond this trauma.”