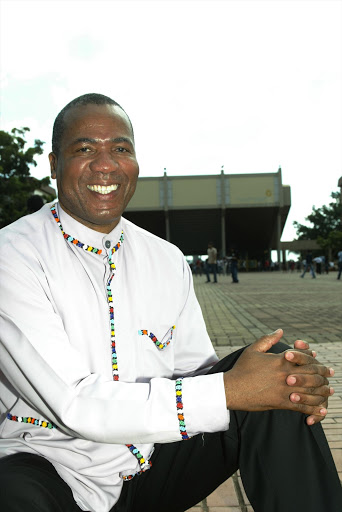 His new role will be to tackle challenges in both private and public healthcare.

“His function will be to investigate and dispose of the complaints laid by patients and the public in general against health establishments and health workers. He will act as the public protector of health‚” said Health Minister Aaron Motsoaledi during his department’s budget vote on Tuesday.

Makgoba‚ who headed the university for 10 years until 2014‚ is an internationally recognised molecular immunologist.

The university said in a statement on Wednesday that Makgoba has played a “significant role” in encouraging young‚ black scientists to engage in research.

“His stance on HIV/Aids at a time when South Africa found itself at the height of AIDs denialism is a reflection of his great courage‚” the university added.

UKZN’s Chair of Council‚ Dr Ayanda Ntsaluba said: “Professor Makgoba is a great patriot and an inspiration to many young leaders in our country. The university is both proud and honoured to have gained from such an esteemed academic‚ and wishes him every success in his new role.”

He starts his new job on June 1.