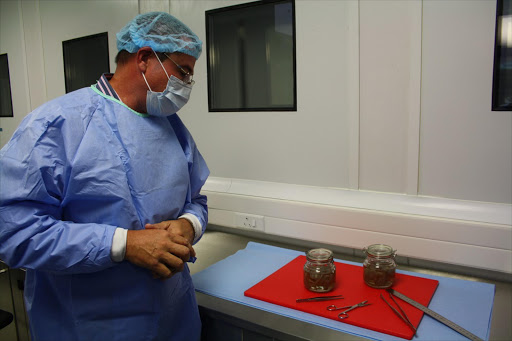 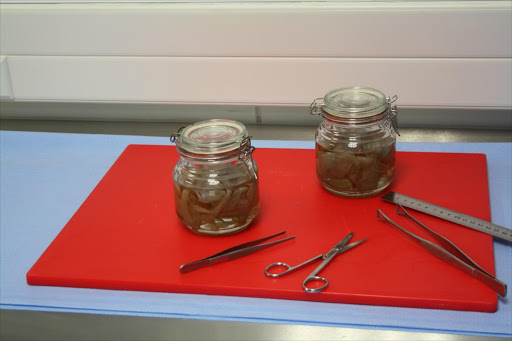 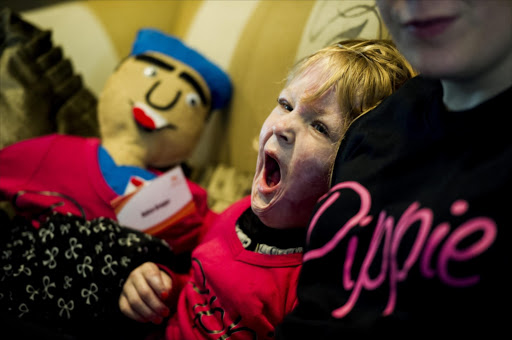 For many years burn victims have been enduring pain of high magnitude with others dying of shock due to lack of funds, Tshwane University of Technology says enough.

In partnership with the Burn Care Trust, TUTs Centre for Tissue Engineering (CTE) launched a first-of-its-kind in South Africa, a Skin Banking Program.

Aimed at alleviating the need for cadaver skin to treat burn victims, the skin bank was also established to make sure every burn victim in the country, poor or rich, can have access to better care.

“South Africa didn’t have a skin bank or a tissue bank that supplies skin for burnt patients. So what’s been happening over the years is you have surgeons that are either importing skin to treat their patients, and those are patients that can actually afford it.,” said CTE Manager Cleo Ndhlovu.

She said that their aim is to make sure that not only a private hospital patient that has medical aid can have access to the skin bank but also a “Sipho laying in a public hospital bed” to also be able to get the skin.

The Tissue Banking Program is a programme that registers people to donate their skin for when they die in order to help the living to heal better.

CTE will also be in contact with different families to convince them to allow the deceased to donate.

When a request for skin has been made, the CTE will make the skin available for the patient which will then be placed on top of the burn.

The doctors will clean the burn wound before placing the skin on the wound. This is known to gradually decrease the pain and helps the skin to grow back to its normal form.

However, this comes with its own challenges. For the skin bank to keep running people will have to donate tissue when they die and people, mostly blacks, are resistant.

Ndhlovu that over 80% of their donors are mostly white people while a lot of burn victims are black.

“Black people don’t like to donate. Some will say they don’t feel comfortable with it, they don’t whether their ancestors are gonna receive them well with body parts missing. Some people will say for religious reasons and that argument is actually unsubstantiated because there is no religion in this world that is against donation,” she said.

“But people will always use the excuse of culture but what I find interesting is that when you need that transplant suddenly your culture is okay with you receiving.”

Ndhlovu said that for the 12 years that she’s been with CTE, they have only had five black donors.

“In the 12 years, that’s horrific. The rest of the donors are white. Last year we did almost 240 donors and if two of them were black the rest are white.

“It’s actually quite embarrassing. It’s actually worrying as a black person who studied science and you hear people say things like that. It is troubling. But I do understand that maybe it is lack of knowledge,” said Ndhlovu.