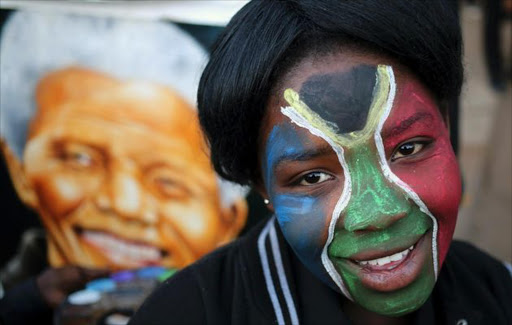 The South African Human Rights Commission on Monday issued a damning critique of the state of human rights in the country.

South Africa’s commitment to human rights was of great concern‚ with many groups suffering from abuses of human rights‚ including women‚ children‚ prisoners‚ indigenous persons‚ non-nationals and protesters‚ the commission said in a statement sent to the United Nations Human Rights Commission‚ released to the media.

“South Africa’s commitment to upholding its obligations under international law is dubious‚” the commission said.

“Just last year‚ the South African government overrode a decision of a High Court‚ as well as a request of Justice Cuno Tarfussor‚ a judge of the International Criminal Court‚ to arrest Sudanese President‚ Omar Al-Bashir. These occurrences are worrying for a human rights institution seeking to promote the domestic harmonization of international laws and standards in South Africa.”

It further pointed out that racism was widespread across South Africa‚ that there was a high level of xenophobic attitudes towards non-nationals‚ migrants and asylum seekers‚ and that these factors converged to exacerbate the plight of black women living in poverty.

The commission said it was concerned about the rights of indigenous persons. “Indigenous persons‚ such as the Khoisan‚ have been historically under-represented in South Africa’s Parliament.”

Despite the first Khoisan party standing for elections in 2014‚ the Khoisan Kingdom and All People party did not win any seats in Parliament.

It was “extremely concerned with the high levels of violence against women and LGBTI persons”‚ and urged government to “adopt an integrated plan to address gender based violence in all its manifestations”.

“The SAHRC also notes with concern the high numbers of investigated or unknown deaths which occur at the hands of law enforcement authorities.”

The commission further pointed to the treatment of non-nationals held at Lindela Repatriation Centre who were held for over 120 days without a warrant.

Juvenile justice was another concern‚ and it requested that Government “report on measures taken to ensure that children in conflict with the law are placed separately from children in need of care”.

Finally it turned to the treatment of protesters over water‚ health care and housing issues. It “highlighted how protest action was used by communities as a last resort‚ where all other channels of communication between the community and local municipalities had broken down”.

“Despite media reports indicating otherwise‚ the vast majority of these protests are peaceful in nature. Despite this‚ however‚ the SAHRC continues to be concerned by the disproportionate use of force exercised by law enforcement officials during protests.”