Man poisons his 4 children after quarreling with wife 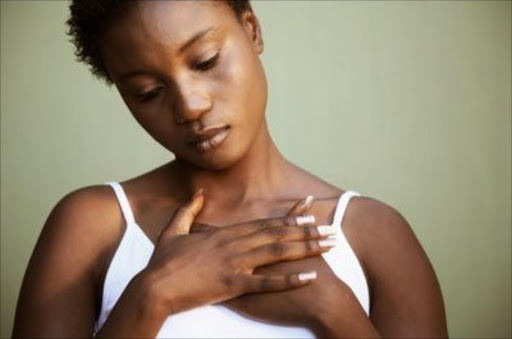 A Kenyan man is being held at the Eldoret West police station in Kenya for poisoning his four children following a domestic squabble with his wife.

The man, identified as Musa Saka, was said to have initially threatened to kill his wife, forcing her to flee.

It was then that the peasant farmer decided to vent his anger on his children by putting poison in their drinks, Standard reports.

According to Daily Nation, the second-born child, 11, and the fourth-born, 2, succumbed to the poison.

The first-born and third-born were currently undergoing treatment at the Moi Teaching and Referral Hospital.

Police said the man also attempted to poison himself after the incident, but was rushed to hospital where he was treated and discharged.

Police said he would remain in custody, as they investigated the matter.