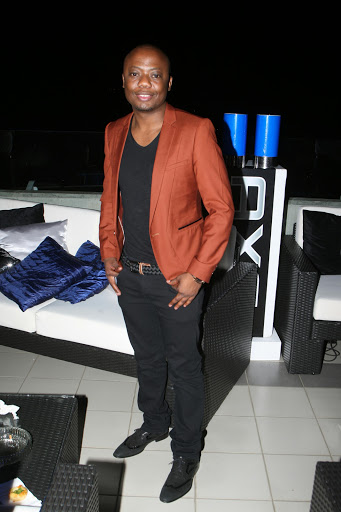 DJ Tira was arrested in May 2011 for Speeding - Pic : Vathiswa Ruselo

A singer who was shot and assaulted at a New Year’s Eve party intends taking legal action against DJ Tira and his company, which hosted the event.

uzi Mkhize claimed Tira, real name Mthokozisi Khathi, allowed an armed man into the VVIP section of the Fact Durban Rocks New Year’s Eve Party, where he and his wife were sitting. The party was at the Moses Mabhida Stadium and hosted by Tira’s company, Afrotainment.

Mkhize said he had been a singer for the Walt Disney entertainment company for 10 years.

He said Tira waived the need for security to search the man and his female entourage. An argument broke out when one of the women in the man’s company allegedly took a bottle of alcohol from Mkhize’s table.

When Mkhize approached the man’s table to ask about this, he got up and broke a glass with alcohol in it on Mkhize's neck.  "The glass shattered on my neck. This guy was expecting me to be shaken by this, but I then turned around to ask why was he doing this, and that’s when he pulled out a gun. I then fled for safety. While trying to escape the shooter he fired twice and one of the bullets grazed my left shoulder.”

Police spokesperson Major Thulani Zwane said a case of attempted murder had been opened at the Durban Central police station after a 29-year-old man was assaulted with a bottle and shot and wounded. No arrest had been made. Zwane said the man was taken to hospital and treated.

Khathi said the assault happened in the parking lot.

"There was a squabble between two men. We do not have proper details on how it started, but there was no shooting incident. Our security were on them in a split second to stop the squabble.”

He said Mkhize had not contacted him about the matter.

"Mr Mkhize is trying to get publicity by tarnishing our brand and we can’t sit and watch him do this. It’s time we defend ourselves by getting our legal representatives on the matter."