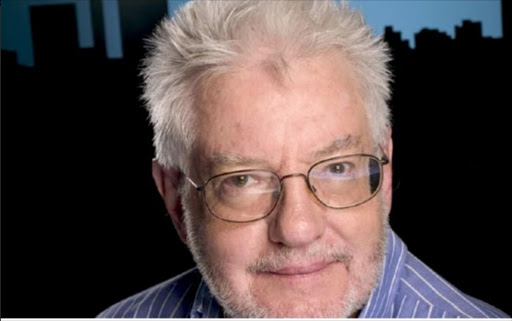 “It is with profound sadness that Primedia Broadcasting announces the death of EWN (Eyewitness News) anchor‚ Ian Crewe. Ian died in hospital in Johannesburg in the early hours of this morning‚” a statement said.

Describing him as “a veteran broadcaster and journalist”‚ the company said that Crewe had “helped to train generations of EWN reporters and will be fondly remembered for‚ among many other attributes‚ his warmth and his wicked sense of humour”.

“His long and successful career was acknowledged in the 2014 MTN Radio Awards when Ian was inducted into the radio Hall of Fame.”

“Ian will be deeply missed by the teams at EWN‚ 702 and all at Primedia Broadcasting. Heartfelt condolences go to his partner‚ family and loved ones.”