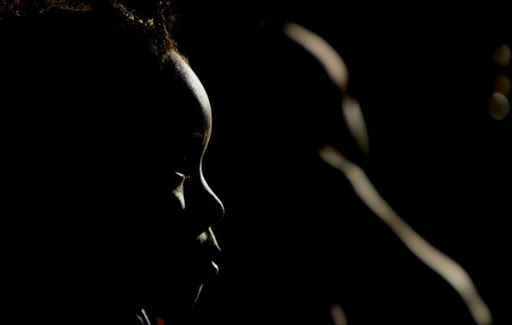 A judge rebuked the Western Cape Department of Social Development for “a flagrant disregard of the Constitution” for placing children in the care system with those awaiting trial‚ John Smyth of the Justice Alliance of South Africa (JASA) said on Tuesday.

In a 35 page judgment handed down on August 31‚ Justice Salie-Hlope upheld the submissions of the applicants‚ JASA and Ottery Children’s Home‚ that it was wrong and in breach of the Constitution for the Western Cape government to close down four youth care centres at Ottery‚ Die Bult‚ Wellington and Eureka‚ and place the children housed in those homes in high security institutions elsewhere “designed for those in breach of the criminal law”.

“The judge ordered that the placements of children who had been moved to high security institutions be reconsidered forthwith‚” Smyth said.

JASA and the governing body of the Ottery Youth Care and Education Centre alleged in 2013 and 2014 that the Western Cape ministers of social development and education were acting unconstitutionally and unlawfully‚ contrary to the Children’s Act 2005‚ in closing Ottery‚ Die Bult‚ Eureka and Wellington children’s homes.

The provincial government had at the time already begun to transfer children from the homes to secure “lock-down” prison type facilities‚ such as Horizon‚ “designed for and housing offenders against the criminal law or those awaiting trial”.

JASA said at the time that this could not possibly be in the best interests of the children as required by section 28 of the Constitution.

The national Department of Justice and Constitutional Development was also cited as respondent because it had directed magistrates‚ “who have a duty to comply with the Constitution by exercising their discretion and placing children in the best possible environment”‚ to send non-offending children to secure facilities where they would mix with offenders‚ rather than to the homes scheduled to close.