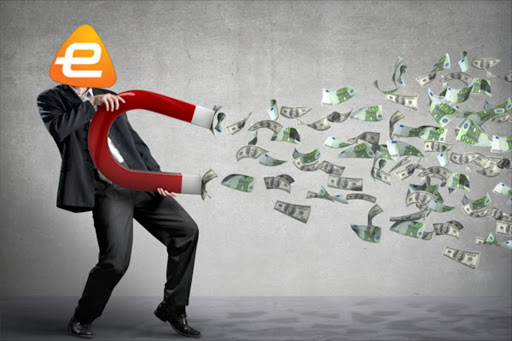 “With so many other urgent issues which require funding in Gauteng‚ it is surprising that the Gauteng Provincial Government would choose to spend money on producing and airing‚ as well as paying so-called ‘celebrities’ to promote e-tolling instead of spending it where it is truly needed‚” said JPSA chairman Howard Dembovsky.

The “so-called celebrities” in the adverts – which feature the Gauteng Provincial Government logo — are Tbo Touch‚ Minnie Dlamini and Khanyi Mbau.

Dembovsky said “it is apparent that the Gauteng Provincial Government has chosen its side and is prepared to waste even more money on trying to convince people that tolling our urban routes is ‘the better way to go’ ”.

This‚ he added‚ was despite the “huge expenditure wasted on so-called ‘e-tolling review panel’ eyewash exercise last year where it became more than apparent that almost everyone in Gauteng opposes the tolling of urban freeways”.

The issue‚ said Dembovsky‚ raised “serious questions as to where and when budget was approved by the Gauteng Provincial Government to engage in pro e-tolling advertising”.