Trial of Flabba's accused killer to start in September 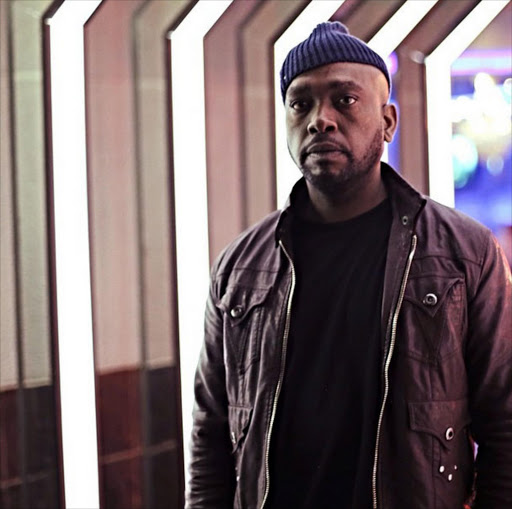 The trial of Sindisiwe Manqele‚ who is accused of the murder of her rapper boyfriend Nkululeko “Flabba” Habedi‚ is due to start in three weeks’ time.

Her case was postponed to September 7 for trial.

The 26-year-old is accused of fatally stabbing the Skwatta Kamp band member in February after a quarrel in Alexandra.

On Monday‚ state advocate Evidence Rhiba told the court that Manqele’s trial was scheduled to start on the day‚ but that defence counsel Norman Makhubela had not been aware of the arranged date as he had not been instructed to appear on Manqele’s behalf when the arrangement was made.

Dressed in a black skirt and a long red jersey‚ with her face covered with a black and white scarf‚ Manqele waited in a different courtroom before her case was called.

Among those in the public gallery were Habedi’s mother Agadi and brother Tshepang.